Glory of the World

Originally produced in 2015 as part of the Humana Festival of New American Plays, Glory of the World was rebuilt for presentation at Brooklyn Academy of Music. The set featured a large number of set electrics that needed to be built in our shop in Louisville prior to transport and installation in Brooklyn.

Jason and his team wired sockets for PAR38 bulbs, outlets for halogen worklights, and built homemade RGBW LED “fluorescent” fixtures. Everything had to be designed to be completely plug-and-play for the house electricians at BAM. 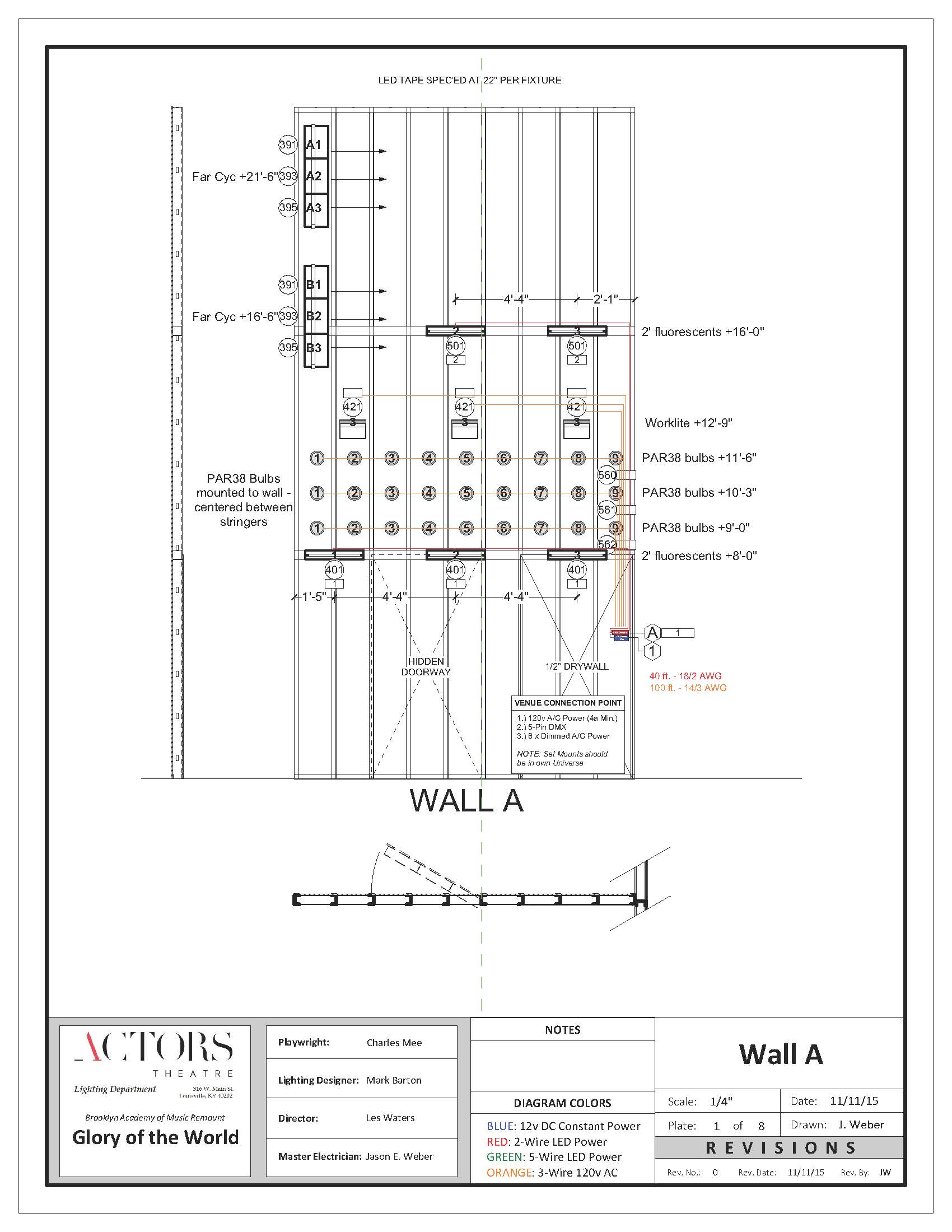 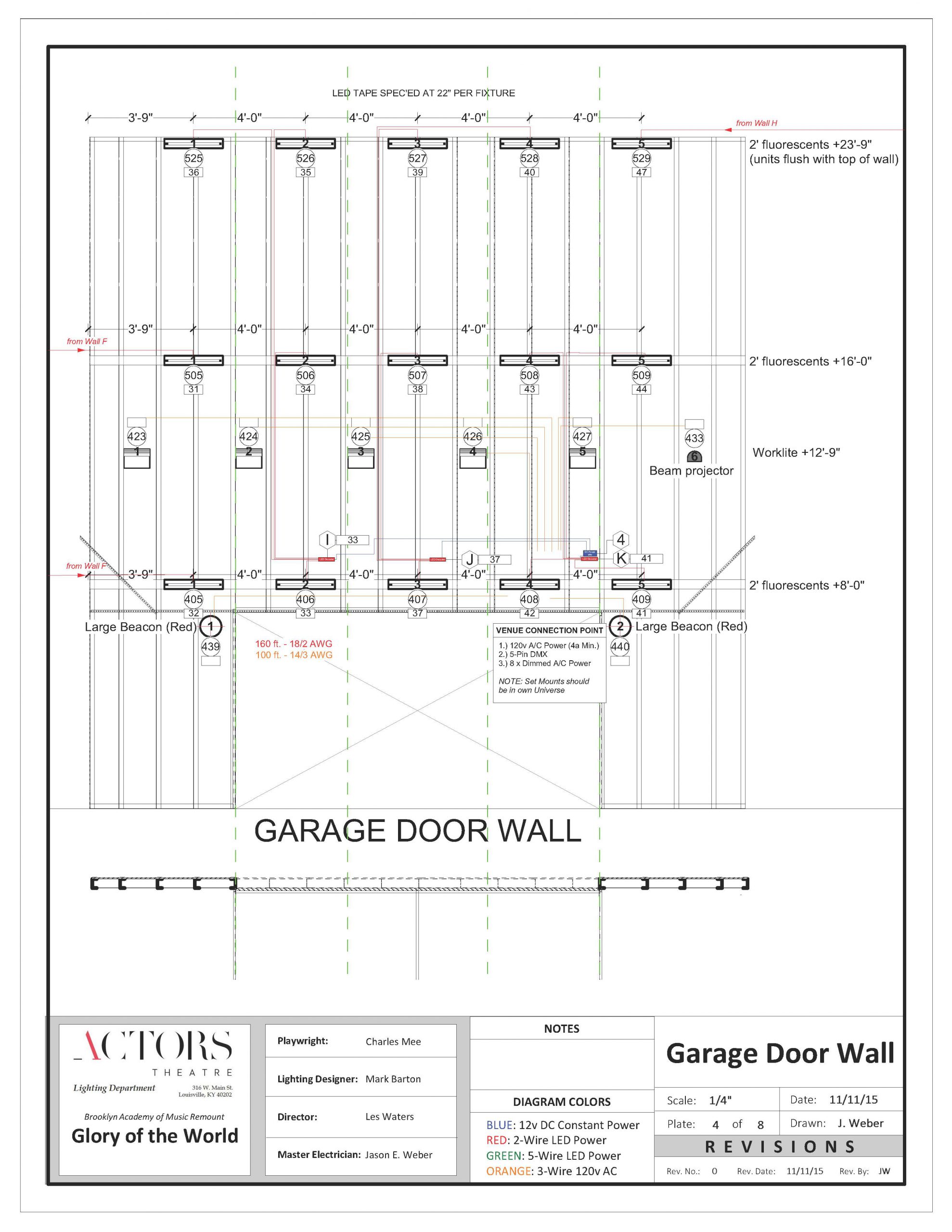 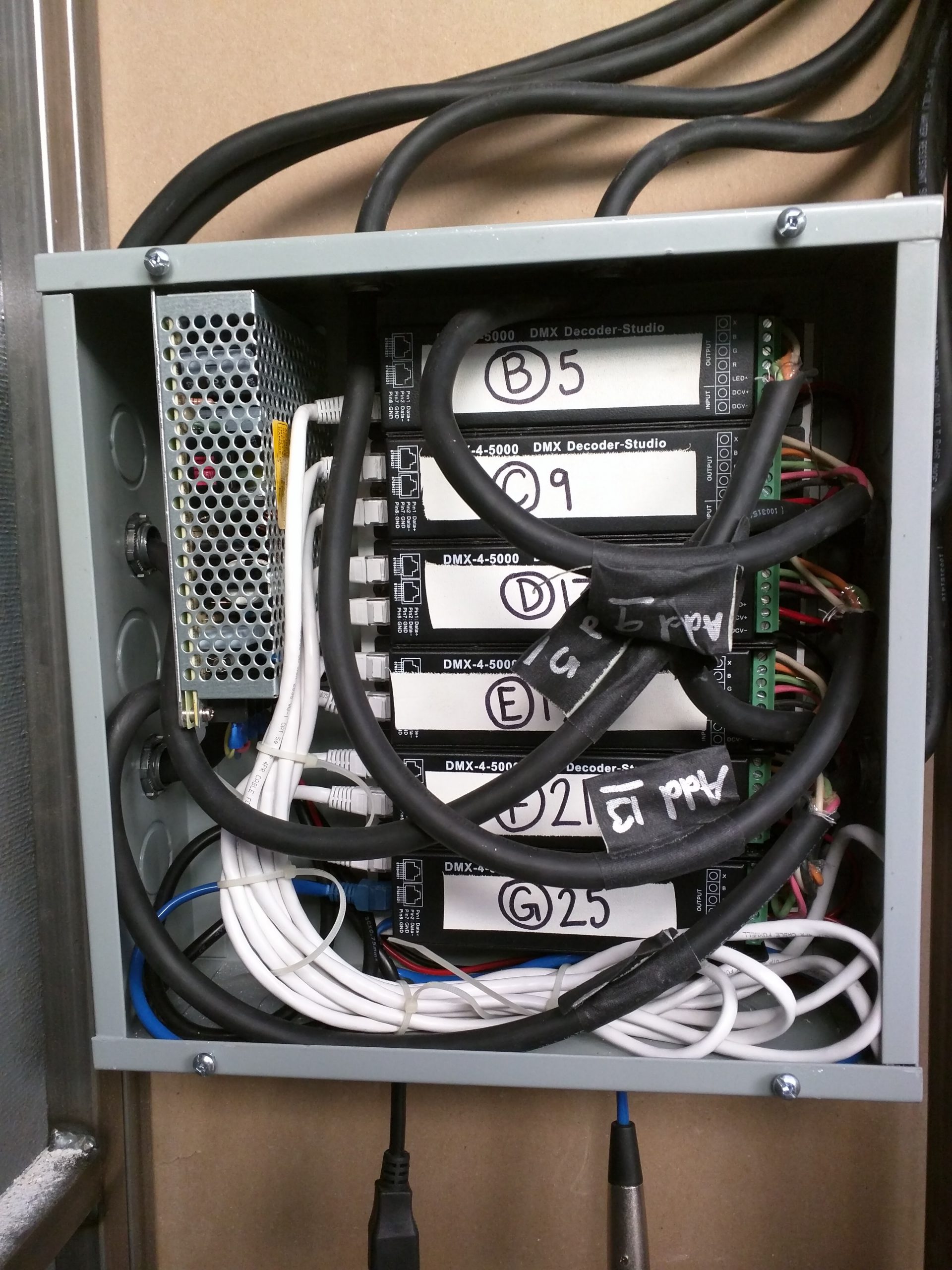 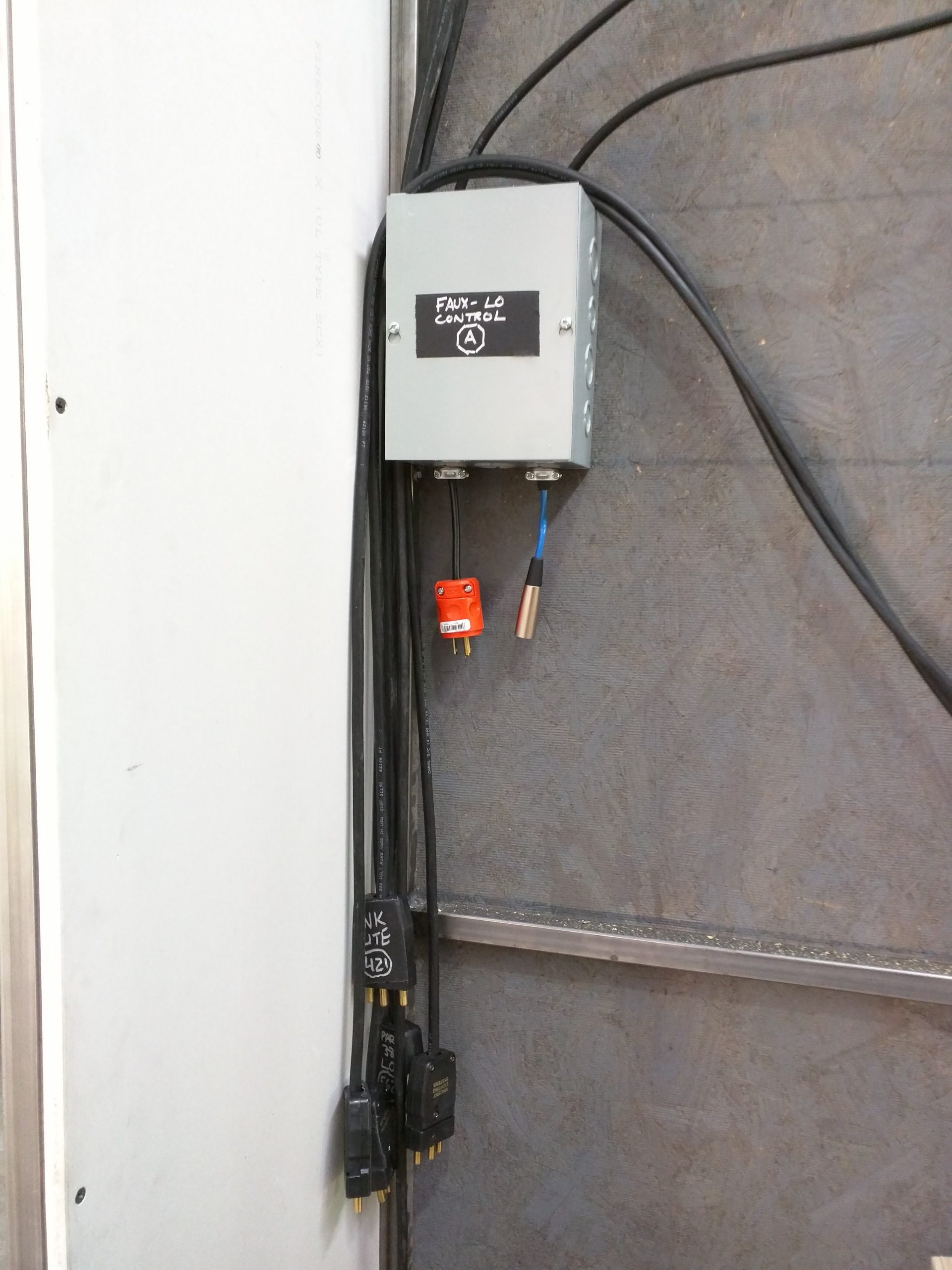 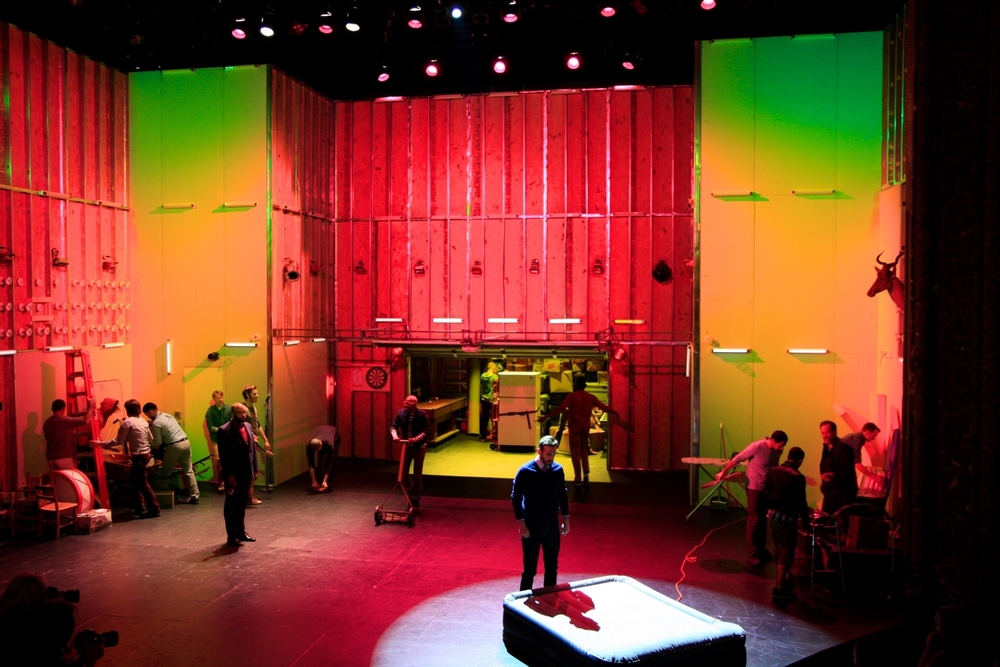